Saturday 23 May at 6 pm Tunisia time, Round 64 to Quarter finals will be played. Best of 1 (Direct elimination)

Saturday 30 May, at 6 pm Tunisia time  Semi-finals and Finals will be played. Best of 3

Top first team from  North Africa will be qualified.

Top first team will qualify to the second phase with other qualified teams from the rest of Middle East regions that will be played June 4-6, time be determined.. 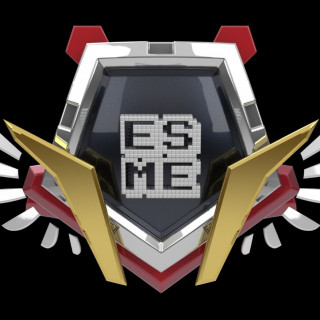 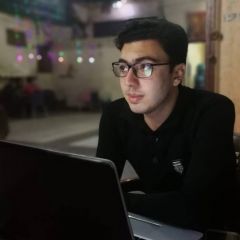 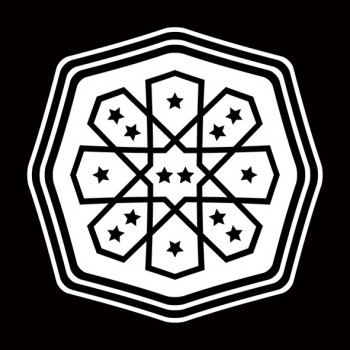 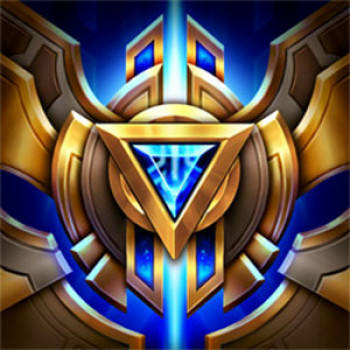 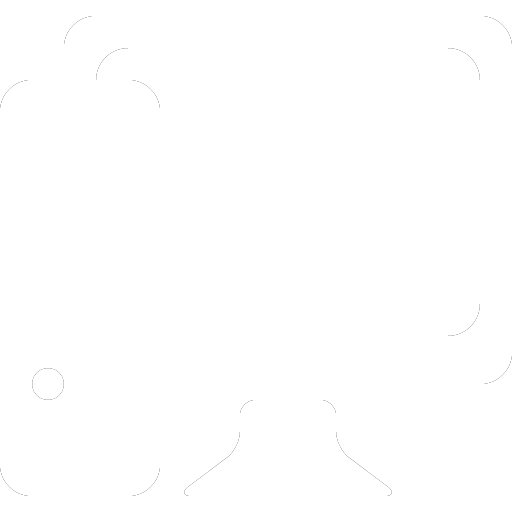